Matosinhos : The Fishing Town near Porto! 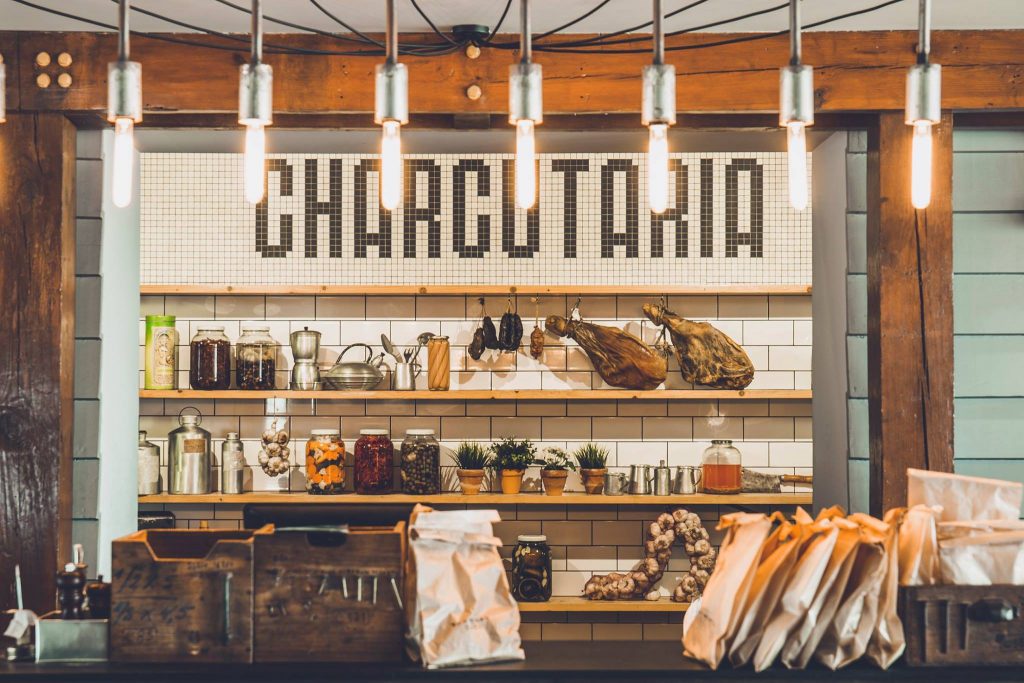 Hotels, Porto, Restaurants, What to do 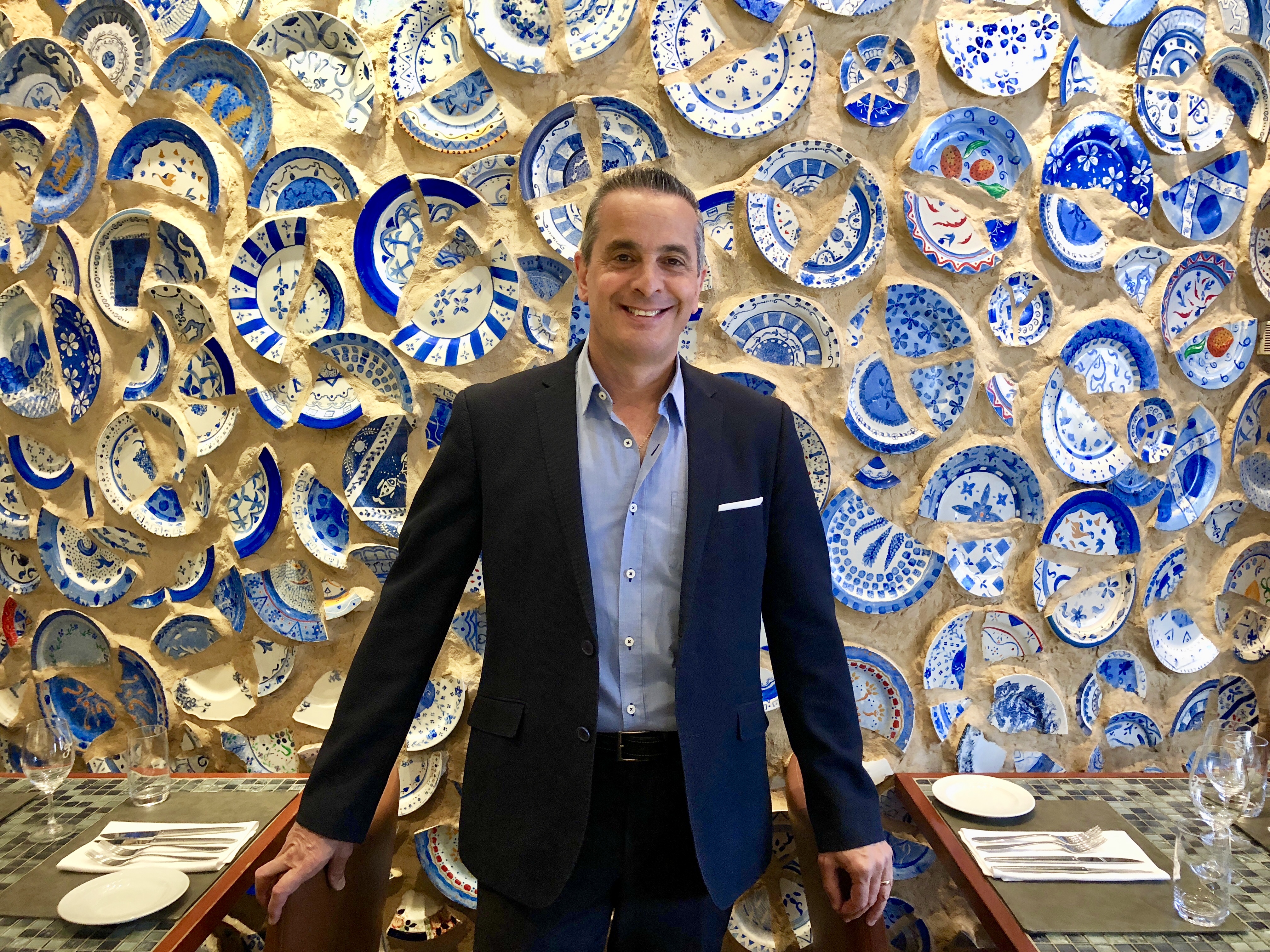 Damiao Santos is part of the big Ferreira family since 2017 when he took the reins of the Ferreira restaurant as the director. We are lucky to have him among us! Damiao grew up in Matosinhos, Portugal. He told us that his city is known for the best fish in the world. At the age of 17, Damiao immigrated to Montreal. He has remarkable experiences in the restaurant industry. Even though he adores Montreal, he returns to Portugal almost every year with his family. Follow his recommendations of restaurants, bars, hotels, beaches and attractions to discover Matosinhos like a real Portuguese!

This restaurant offers excellent fish and seafood and it has a magnificent rooftop terrace. It is located on Rua Herois de Franca.

Lage do Senhor do Padrao

This family-style restaurant has a nice old home setting. It is on Rua Herois de Franca.

Also located on Rua Herois de Franca, there are fish and seafood to suit all tastes!

Terminal 4450 is located inside Leixoes’ sea port. On Leca da Palmeira, it is the best steakhouse!

Located on Rua Roberto Ivens, it is one of the oldest restaurant in this town. You can find a large variety of sea products of high quality.

Located on Rua Herois de Franca, you can eat sardines grilled to perfection.

The 4 following bars are located on Matosinhos beach. They are great to have a drink, eat a small bite and enjoy the sun and the breathtaking view of the sea!

Here is one of newest hotels in town. It is nice and affordable.

Porto Mar is the oldest hotel of the city, but it has been renovated. It is located in the heart of the city next to a metro station.

This modern hotel is convenient for travellers, since it is a 12 minutes walk to the beach and a 2 minutes walk from the Camara de Matosinhos metro station.

Located on the main street, Rua Brito Capelo, next to a metro station, the location of this hotel is ideal.

This hotel is an old house with a nice decor.

These beautiful beaches have all received the “blue flag”, a certification given for the quality and cleanliness of the water.

There is a surf school!

The cruise port, Terminal de cruzeiros in Portuguese, of Porto de Leixoes has a beautiful architecture looking like an unrolling ribbon. With a budget exceeding 50 millions euros, it is one of the most important public projects in the region. It is open to the public on Sundays. You can also reserve cruises on the Douro river.

Castelo do Queijo means castle of the cheese in English. It has this name since it is built on a rock that reminds of a cheese wheel.

For lovers of sea creatures!

This sculpture, designed by American sculptor Janet Echelman, pays tribute to the fishermen of Matosinhos.

Gorgeous park for a romantic picnic!

Farol da Boa Nova is the second highest lighthouse in Portugal! There are guided tours every Wednesday.

You should go to this market in the morning to observe the fish vendors at work!

This monument was built to pay tribute to the shipwreck that happened in 1947 where 152 fishermen lost their lives.

Don’t forget to support the local soccer team Leixoes Sport Club, which is the best team in the world according to Damiao!